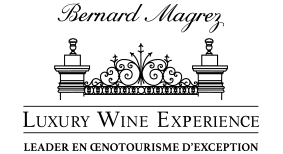 Named after the medieval squire, Jean Carnet, who helped his Lord to resist the French monarchy at the end of the Hundred Years War, Château La Tour Carnet played a major role in the revolution of the Médoc vineyard. The quality of its wine is rewarded by the entry in the classification of 1855 Grands Crus Classés.

Since purchasing the estate in 2000, Bernard Magrez has returned the estate’s Château, cellars and 311 hectares to their glory days, marrying cutting -edge technology with traditional savoir-faire. In the words of the previous caretaker of this national monument, Marie-Claire Pèlegrin, it is Bernard Magrez’s mission here to “cut the diamond.”
La Tour Carnet 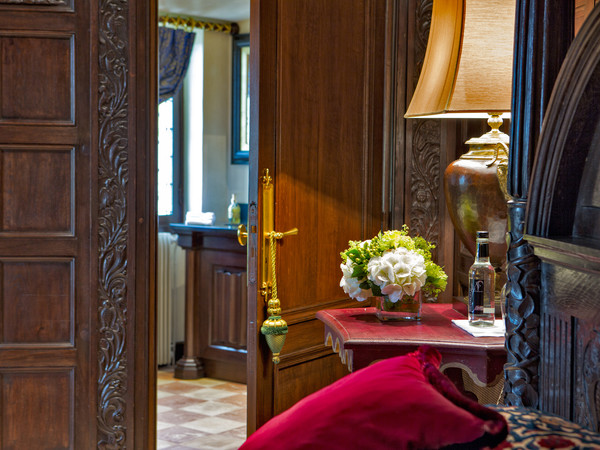